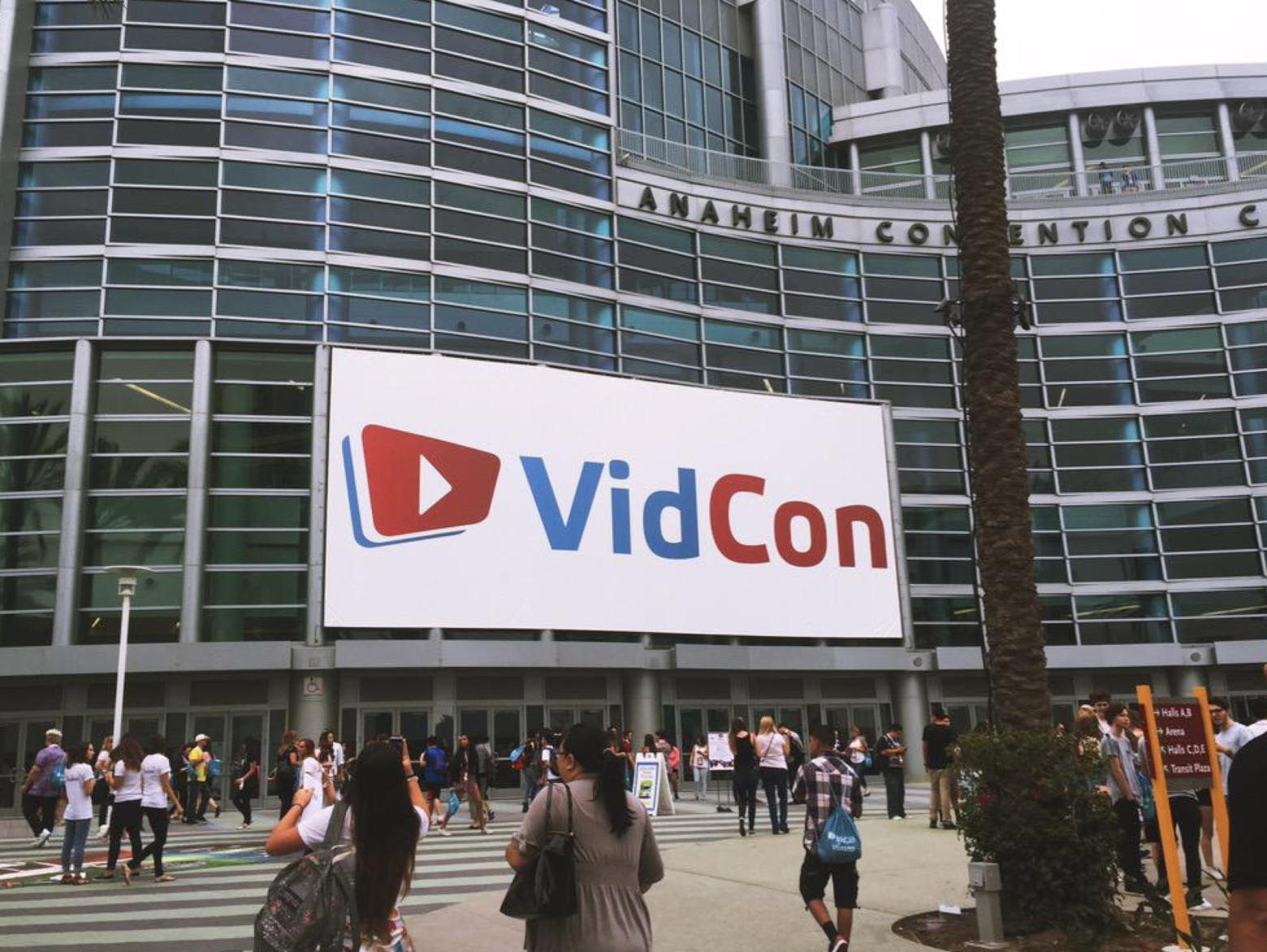 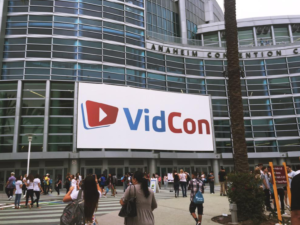 With this year’s biggest youtube event, Vidcon drawing to a close the mass cultural explosion that is Youtube has taken over the internet.

If you’re not familiar with the benefits of youtube and just how strongly it can grow your career, let’s take a look at Hannah Hart. With almost 3 million subscribers Hannah Hart goes above and beyond any other food related youtube channel.  Her series My Drunk Kitchen (https://www.youtube.com/user/MyHarto/featured) draws in millions of views, extending her network beyond anything achievable without youtube.

So I’m sure you’re asking how you can use Youtube to grow your network.

Youtube is all about connecting with your audience, as Youtuber Alli Speed says in an upcoming documentary called “Vlogumentary” “If you can connect with one person, you’re a Youtuber.” What draws viewers to channels is the personal aspect of raw, real story telling and talent. Youtubers today range everywhere from comedians such as MirandaSings, to Family vlogs such as The Shaytards.

So this brings us to how you can become a Youtuber. First of all, if you have a specific content idea, pursue that right off the bat, be yourself, connect with your audience in a way you want to connect. If you’re not sure what path is cut out for you, take a stab at vlogging — which most likely isn’t much different from what you do now as a food blogger!

Vlogging, or video blogging, a new phenomena that has swept over Youtube. Daily Vloggers contain an average annual income of up to 2,000,000. Vlogging is simple, it’s a moment of authenticity between youtuber and viewer, it’s sometimes normal and mundane life moments, going to the store, talking about family. It’s sometimes personal and rocky times, displayed by Charles Trippy during his 2013-2014 vlogs battling brain cancer.

The point of Youtube is to connect with an audience. As Charles Trippy puts it “The Internet Killed Television”.

Now if you’re unfamiliar with this Youtube trend, and trying to find out how it can benefit you, below are a few links demonstrating just how easy it is to become a Youtuber.

Whether you’re open to the idea or not, Youtube is our new mass media, it is reaching heights the Television and Movie industry haven’t even come close to.

The Internet truly is killing Television, and this cultural explosion just continues to grow each year.
With over 13 million views Shay Carl and his family vlog a very personal life moment as they meet their new child: https://www.youtube.com/watch?v=AEyfCz2CTH8

Hannah Hart and Mamrie Hart demonstrate their love for Food & Drink on My Drunk Kitchen & You Deserve a Drink.

You Deserve a Drink: https://www.youtube.com/watch?v=9dvNHsTzC3o 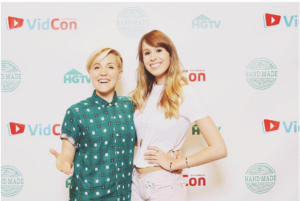 (Hannah Hart of My Drunk Kitchen)