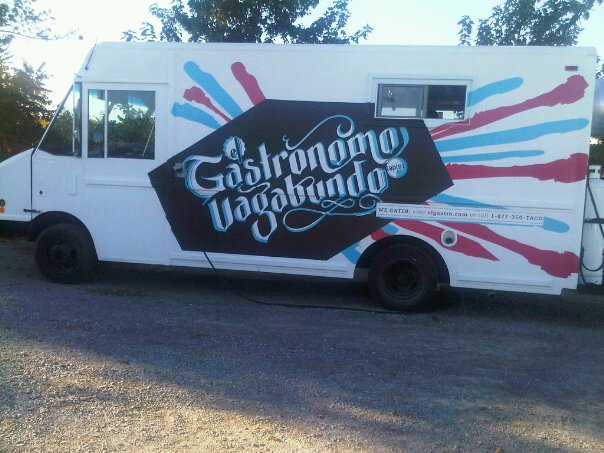 In Seattle, Chicago, Raleigh, Atlanta and other cities across the nation, the debate on allowing food trucks rages on. Foodies love food trucks because you can get a sampling of various kinds of food for little cost. Think of anything from a Korean taco, to tamales to cake pops and much more. Besides being inexpensive, the food is innovative and convenient (read: can be eaten while standing up holding over a paper plate).

In some cities food trucks are relegated to the outskirts of town, and some are only allowed to serve pre-packaged food; cooked food can only be served if it has been prepared in a restaurant kitchen. Food trucks must pass a health inspection just like a restaurant. And they do receive random visits to make sure they are up to code.

It all sounds like a fun way to pass the time, right? The gathering of food trucks around a designated spot to sell a various array of tasty foods to hungry patrons? Some say yes, while others vehemently oppose the idea. And consumers lie somewhere in the middle.

Restaurant owners argue that food trucks are loud and create lots of litter. They also say they take up valuable customer parking. It is especially a hot button in a tough economic climate where restaurants are battling each other for dollars and don’t want to compete against the lower priced food trucks.

Then there is the food truck vendor side. Food truck vendors argue that they don’t take business away from brick-and-mortar restaurants but rather appeal to those office workers that brown bag it or the young crowd of late-night partiers looking for something quick and cheap.

The crux of the problem lies somewhere in the middle. Restaurants must pay exorbitant amounts for rent, in addition to property taxes, employee wages, electricity, etc. A food truck doesn’t have nearly the expenses. And with everyone hanging on to their money these days, it is much more likely for consumers to spend 3 bucks on a quick taco vs. upwards of 10 dollars plus tip at a restaurant. Food truck vendors start a mobile business because that is all they can afford, and see it as a stepping-stone to one day owning their own restaurant.

One thing that is for sure is that the food truck issue isn’t going anywhere. City officials are weighing options of mandating that food trucks operate a certain distance from restaurants. New York has enforced that many trucks operate in parks. While the food truck scene is trendy, and the food quick and delicious, nothing can take the place of a beautiful restaurant with fantastic service in a comfortable atmosphere.