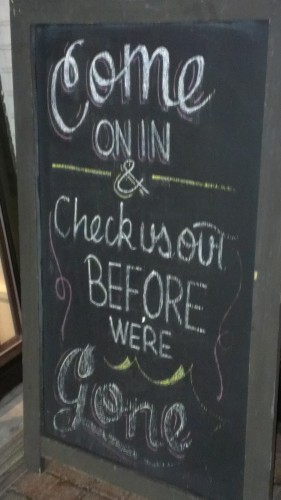 The pop up restaurant trend should be expected to continue as it allows chefs to try new styles and techniques without the fear of a backlash from critics. Pop-ups allow chefs to flex their creative muscles while giving diners a chance to break free from the hum drum restaurant experience and try something less conventional for a night.

Why would pop up restaurants be popular?
It’s the Economy, silly!
With the sluggish economy, many restaurants cannot sustain themselves. Rather than have spaces sit empty, clever landlords may choose to rent space out for a short period of time. Better to get some money than none at all, right?

Scarcity
There’s a certain allure in knowing there is only a limited time to sample the food. Foodies flock to the shiny, new restaurants and want to experience them before others. With the advent of social media it is rather easy to have the word spread quickly about a pop up restaurant space, especially when it is started by another restaurant owner in town.

Mystery
Many pop up restaurants don’t post a regular menu as they simply buy what is available or locally produced for the most part. Adventurous patrons appreciate being able to have their dining experience a bit of mystery. 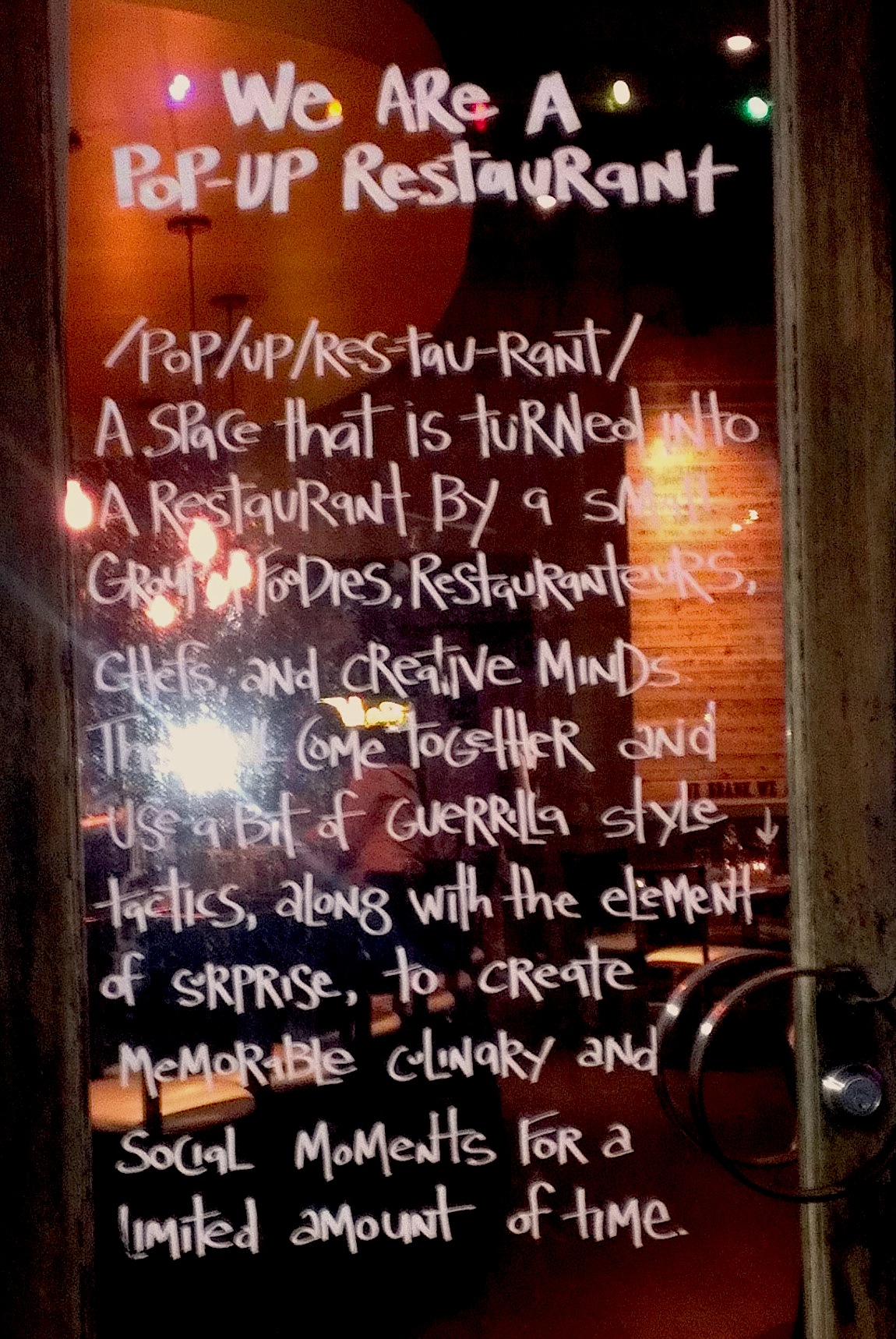