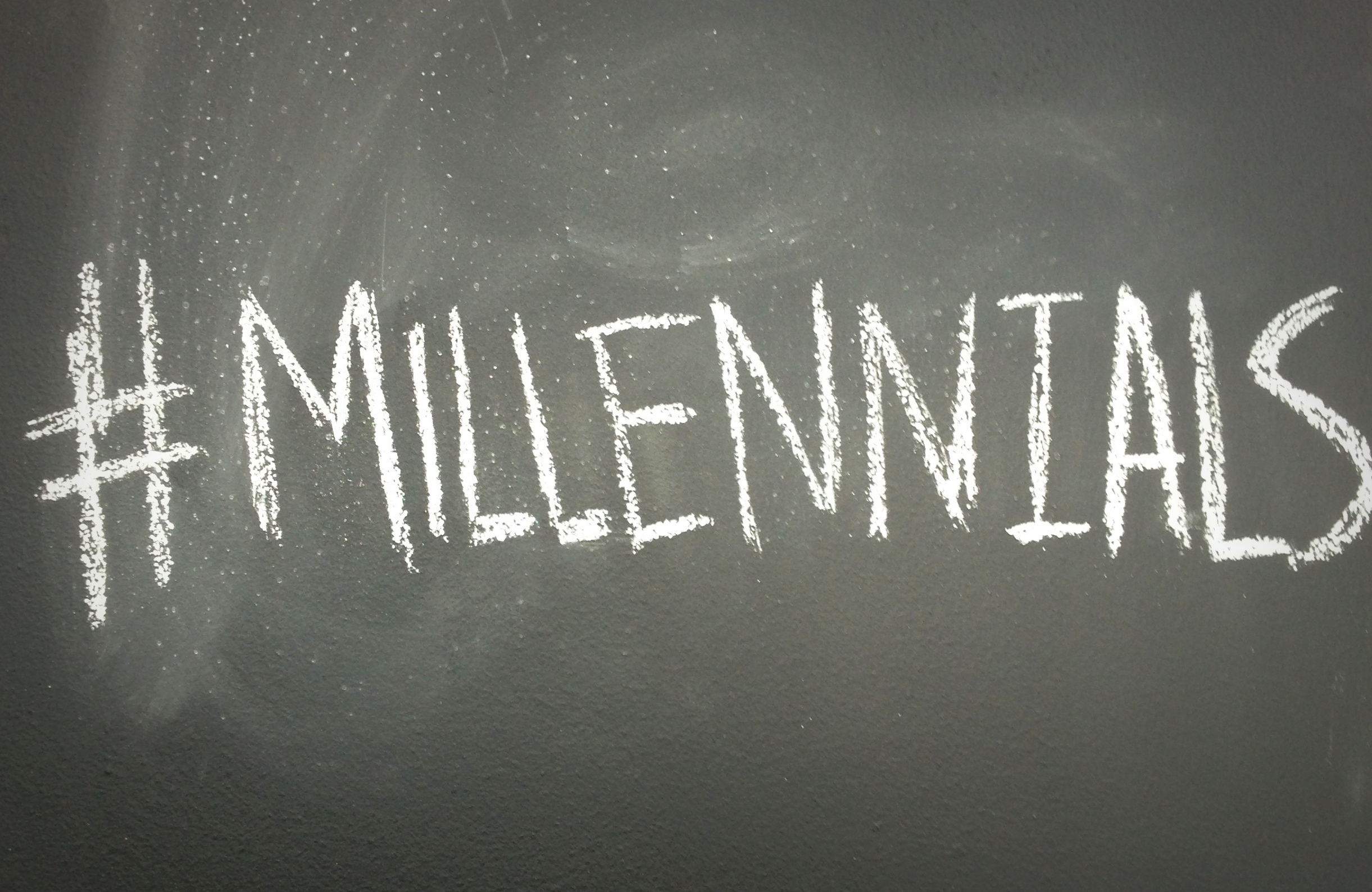 In case you spent the past weekend under a rock, you missed a post from a former Yelp employee with her Open Letter to her CEO. The CEO, Jeremy Stoppelman later fired the employee, then took to twitter to say it wasn’t because of her letter. But most wonder, how could it not be? Image source: leadnet.org

Twenty-five year old Talia Jane worked in customer service, until just after 5 pm last Friday when the post on Medium went viral and she was fired. Yelp may be a horrible, bullying organization, but, um, if you publicly slam your employer, why are you surprised you get fired? One interpretation of the letter to Yelp’s CEO, I suppose, is to make Jeremy and others feel so sorry for her and her circumstances that we’ll just fork over money to help her out. Another interpretation is an entitled millennial out of touch with reality.

“Coming out of college without much more than freelancing and tutoring under my belt, I felt it was fair that I start out working in the customer support section of Yelp/Eat24 before I’d be qualified to transfer to media. “

Really, kid? Do you know how many people work and slave away in this country every day that were laid off from a job and now work several part time jobs to make ends meet? And you think you just work for one year to get your dream job?

Talia says she didn’t want to be a cliché, so gave up becoming a lawyer to become an English lit major. Maybe she should have thought a bit more about what she’d do with her career before picking that major. Or even asked some probing questions or done some research before moving to San Francisco for Yelp’s job offer. Like how much does the transit system cost? What does an apartment cost. Or maybe how long she would in fact work in support until she could move to her chosen field. These are all expenses she bemoans about during her letter.

She details her income minus expenses ($1466.42 (after tax pay from Yelp) – ($1245 (rent)+$120 (utilities)+$226 (transportation). She majored in English, but certainly she you have at some point in her life taken a math class, no? If you are spending more than you earn, it doesn’t work. Perhaps she’s never heard of a roommate.

Talia Jane eschews her health insurance because of the  $20 copay while she has FULL medical coverage? I wonder if she realizes what a benefit it is to have health insurance. Many freelancers, myself included, will instead,  pay the $300 penalty on our taxes this year because affording the hefty monthly premiums is too great.

This expectation many millennials assert of coming out of college with a fantastic paying job, while living in an incredibly expensive city is ludicrous. But what’s worse is the damage millennials do to their reputation by taking to social media to vent about their circumstances. Digital is forever. What will future employers think when they see this?

Instead of making us sympathize with her, it highlights how misguided and misinformed many millennials are. The letter should be required reading for high school seniors deciding what they will major in and what they want to do with their lives. Perhaps this is what happens when you raise an entire generation of coddled kids who never keep score in games because “they’re all winners.”

Disclosure: The author knows and works with talented, hard-working, willing-to-pay-their-dues millennials. Our last intern, a millennials, being one of them.