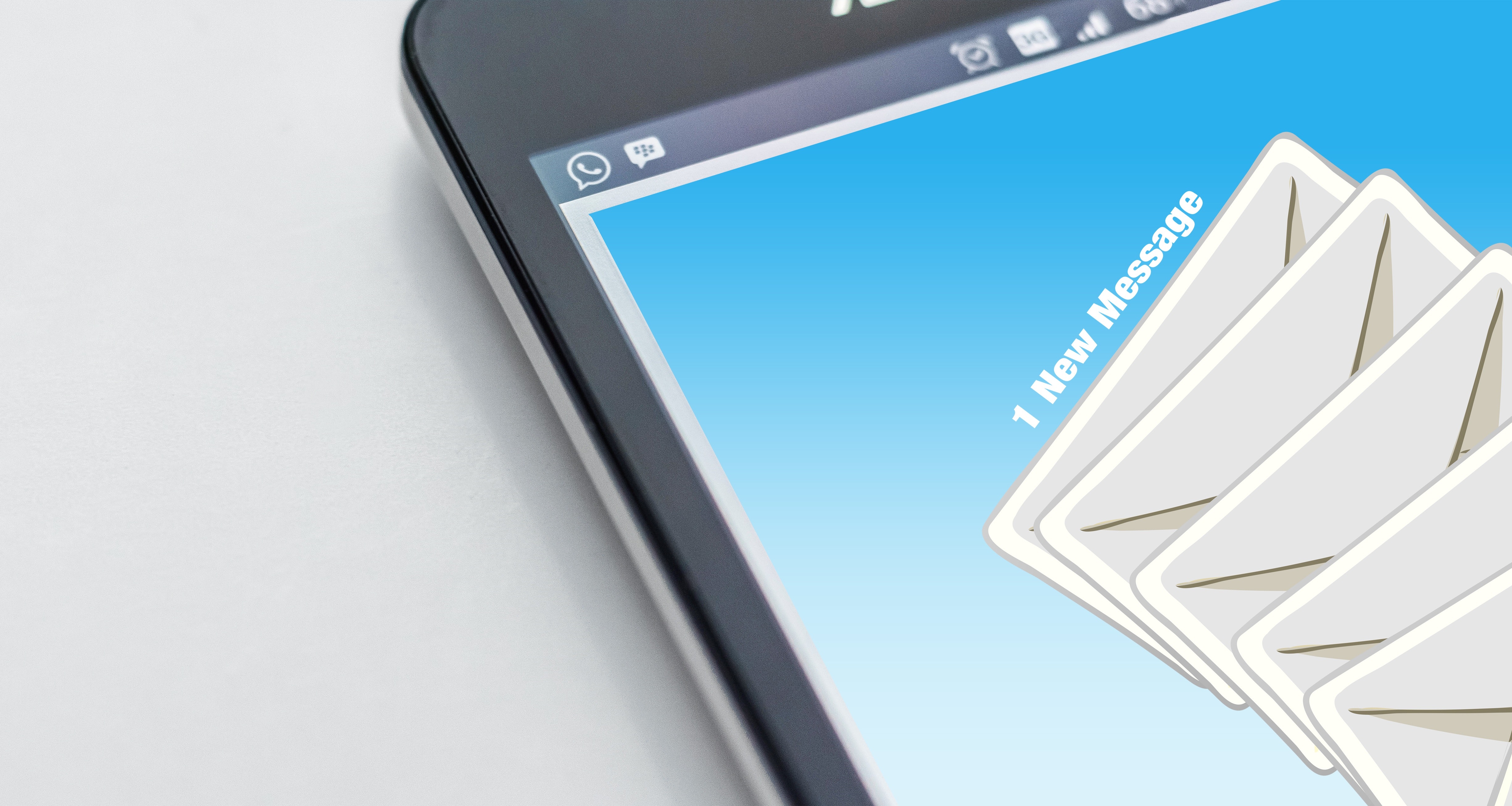 Popular email marketing service Mailchimp recently made some changes that have irked many of the company’s long-time customers, especially bloggers. The changes came because Mailchimp is transitioning to become a Customer Relationship Management (CRM) platform. Their goal is to have a hand in every aspect of their clients’ relationships with their customers.

However, in the process of making these changes, they adjusted their pricing system, as well as many of their features. On top of the changes, customers are also upset about the company’s failure to communicate effectively in the wake of the shift.

Users are particularly frustrated with Mailchimp’s changes to its pricing structure. Specifically, rather than basing its monthly charges on a user’s total subscriber count, Mailchimp will now charge based on “Audiences,” a metric that includes both unsubscribed and currently subscribed email addresses.

Previously, Mailchimp was free to users until they reached 2,000 subscribers, at which point they would transition to a paid plan. The 2,000 subscriber point is still in place, but unsubscribed followers will now count towards that number.

This is a problem for email marketing users for several reasons.

One of the biggest problems with unsubscribed users being counted in “audiences” is that it is easy for bloggers to end up with a lot of unsubscribes. When you factor in contests and giveaways as bloggers often do, they attract substantial numbers of one-time followers who later unsubscribe from your email list.

Though many people have suggested deleting your unsubscribes to avoid higher charges, this is legally not an option. Under certain rules about customer tracking, bloggers must track how customers subscribed and may only delete their information upon request.

As we can all see from the GDPR frenzy that happened last year (I meant who didn’t get all those emails?), Mailchimp is using this as a loophole to unnecessarily inflate numbers on our email lists to put us into a higher tiered payment plan.

Part of Mailchimp’s transition includes new features such as “technology to record and track customer leads; the ability to purchase domains and build sites; ad retargeting on Facebook and Instagram; and social media management,” according to an article from TechCrunch.

One argument that the company has made about unsubscribes is that users can use their new remarketing services to reach unsubscribed customers. However, users will be charged for these remarketing tools whether they decide to use them or not.

The inclusion of unsubscribes in the subscriber count will mean that many Mailchimp users transition to a paid plan sooner, as mentioned above. This transition will happen under the new pricing model. This effects both new users and current users. As a long time user you aren’t grandfathered in under any type of pricing plan, unfortunately.

If you’re currently on the free plan, it might be a good idea to look into other options if your follower count, both subscribed and unsubscribed, may soon pass 2,000. The new pricing system will particularly affect pay-as-you-go users, who pay by email rather than by month.

Despite a prior assertion that pay-as-you-go credits would never expire, Mailchimp informed users that any previously purchased credits will expire in one year. The company will not offer any refunds for these credits, but they will allow them to be converted to dollar credits toward a new monthly plan.

Though Mailchimp has yet to say anything about changes to pricing for current monthly users. And according to the terms of service, the company has the right to change their pricing structure at any time.

Mailchimp made several other changes that were not properly communicated to users.

1. Entry-level plans are limited to three audiences, which means that users with more than three separate mailing lists must pay for a premium plan. This premium pan, however, only allows five audiences. This causes serious limitations for authors who write in multiple genres or blogs.

2. Another change is to the automated mail feature. Multi-step automations will no longer be included in basic paid plans. Users must pay more for this feature.

3. Perhaps one of the biggest changes is that the responsibility of determining the appropriate pricing tier will fall on the individual users. According to the terms of use, “Mailchimp will never automatically upgrade or downgrade your Monthly Plan.

If you exceed your Monthly Plan usage limits (either by exceeding your audience or monthly email limits, or both), you will incur additional charges for the prior billing cycle based on your current Monthly Plan, which will be detailed on your bill and in your account.” This means that as your following grows, you must proactively choose a larger (and more expensive) plan so as not to incur additional charges.

So, if you’re a current Mailchimp user who is looking to switch services or a new email-marketing user looking for a service, you may want to consider options other than Mailchimp. Four services, MailerLite, ConvertKit, Constant Contact, and Emma, also offer many similar email marketing services to those of Mailchimp.

So, in light of Mailchimp’s recent changes will you opt to leave them? There are several alternatives listed above and possibly more email marketing services will appear to take on the many bloggers that break up with Mailchimp.