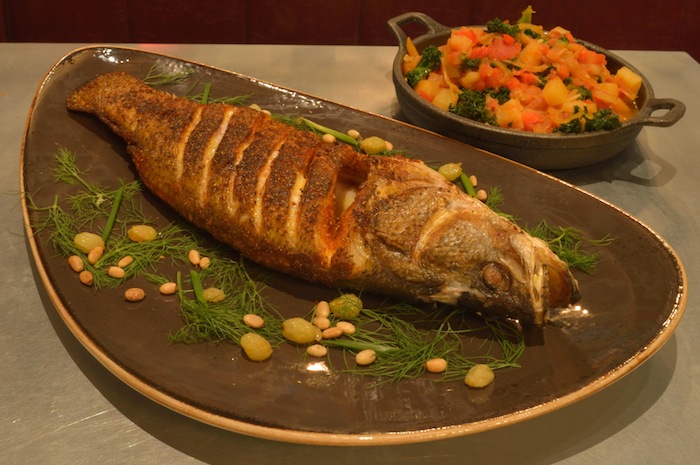 “Bycatch” or “trash fish” seems to be making its way onto popular restaurant menus. Is it good or bad?

These species, pulled up while commercial fishermen are trying to catch other fish, include 50 common species such as squid, snails and sea pansies. These species, usually dumped back into the ocean (dead or alive) have now made their way onto your dinner plate. Perhaps an attempt to lure (pun intended) a new trendy audience or a way to stay afloat with the rising costs of food, bycatch is catching on.

Off the Gulf of Mexico one can find 1,445 species of fish, all share the characteristic of being edible, however they are not all desirable.

A large percent of these fish are not regulated by government agencies, which means sustainability isn’t the most important issue at hand. What’s Bycatch in the US may be a delicacy in another country. Kanpachi, for example, is a standard sushi item in Japan. Restaurants report the serving of Bycatch is often a big hit, and continues to be a popular choice for adventurous eaters when ordered off the menu.

In other parts of the country, Bycatch is harvested because it is a predator to other kinds of seafood. Have you heard of Oyster drills? These are the main predator of oysters. Named “drills” because they actually bore through the shell of oyster with their drill like organ, called the radula. Once the hole is created they can then suck out the meat from inside the shell. An oyster drill can wipe out an entire population of an oyster bed if left unchecked. That’s why oyster farmers are partnering with restaurants to catch, prepare and sell oyster drills on the menu as a delicacy. They are often grilled or fried and served with a butter and breadcrumb crust.

Bycatch use isn’t all negative. Triggerfish is a staple piece in many restaurants, due to its ability to be used in many recipes and being easy to cook. Besides being a money-saving alternative to well-known species, by incorporating Bycatch into menus, it lowers over fishing of other species.

Bycatch is becoming a strong new trend in our restaurant world, and is flying off menus. This contribution of Bycatch to the restaurant industry is one that stoops sustainability, but adds a new and unlikely food trend to some of our favorite seafood items. Looking ahead, we hope Bycatch will contribute to the seafood industry by being both sustainable and affordable.