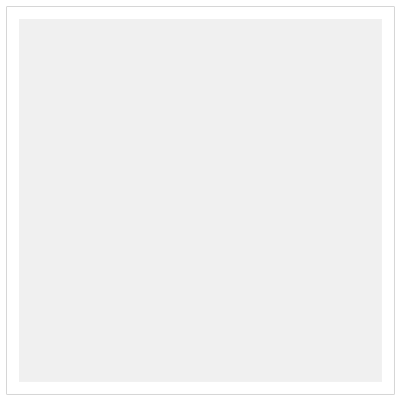 If you are a beer aficionado, then you’ve no doubt heard of Growlers. No, they aren’t a scary monster that comes out at Halloween. These are large glass jugs that can be purchased at some liquor stores and filled with a variety of brews, depending on what they have on tap.

So, why buy a growler instead of your favorite six-pack of craft beer? For one thing, the cost is significantly lower. Instead of paying $10 or $12 for a six-pack, a growler may hold more like eight pours for the same price. The growler itself can be purchased for a one-time nominal fee, usually less than five bucks.

Some of the benefits of buying with a Growler vs. six or twelve packs:
• Instead of recycling beer bottles, you can use the growler over and over again.
• More pours for less money than purchasing a six-pack.
• More convenient for storing than cases.

Make sure to wash out that Growler before bringing it in for a refill at your local liquor store. Use hot water, not soap. Soap is hard to get out of the growler and the taste will likely ruin the taste of beer on your next refill.

Growlers can be stored for up to two weeks unopened if it is in a cool, dark place. Once opened, the contents in a growler should be consumed within two to three days. Although, many beer advocates would recommend that you finish it in one sitting to get the best taste from the beer. So, invite some friends over when you decide to open that Growler.