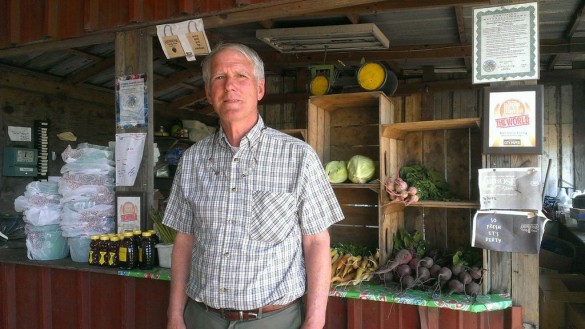 File this under absurd bureaucracy: a Charleston area farmer placed signs around the city to spread the word about the availability of strawberries at this farm. Anyone can come pick them and then pay for their pickings. But the government wasted no time giving Mr. Ambrose a fine of $1092 for his seven signs, citing that the signs were a code violation and a nuisance.

It was especially upsetting to me since I was visiting the farm as the film crew was there (see story below) interviewing Mr. Ambrose shortly after the citation had been given. As I walked along the farm, seeing row after row of beautiful bright red strawberries waiting to be eaten, it infuriated me that things like these continue to happen all over our country.

Quote from Ambrose Farms Facebook Page:
“You can try to teach a child about food in a classroom or a grocery store, but it will never compare to the hands-on education a kid will get from standing in the middle of a field, pulling a ripe berry off of a living plant and tasting how sweet it is right out of the dirt.” 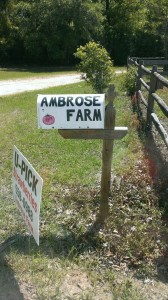 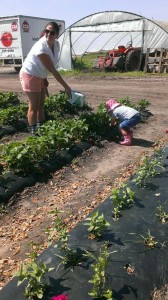 I got a chance to speak with Mr. Ambrose directly. He has a passion for having folks come out to his farm and really get a feel for what they do and see the fresh produce. It was especially fun to watch the young ones having a ball picking their own strawberries. Such a shame that the government (even in such small communities) has to ruin such a well-meaning effort. 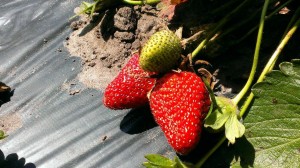 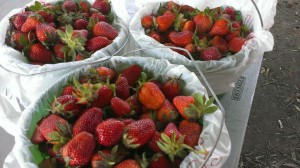