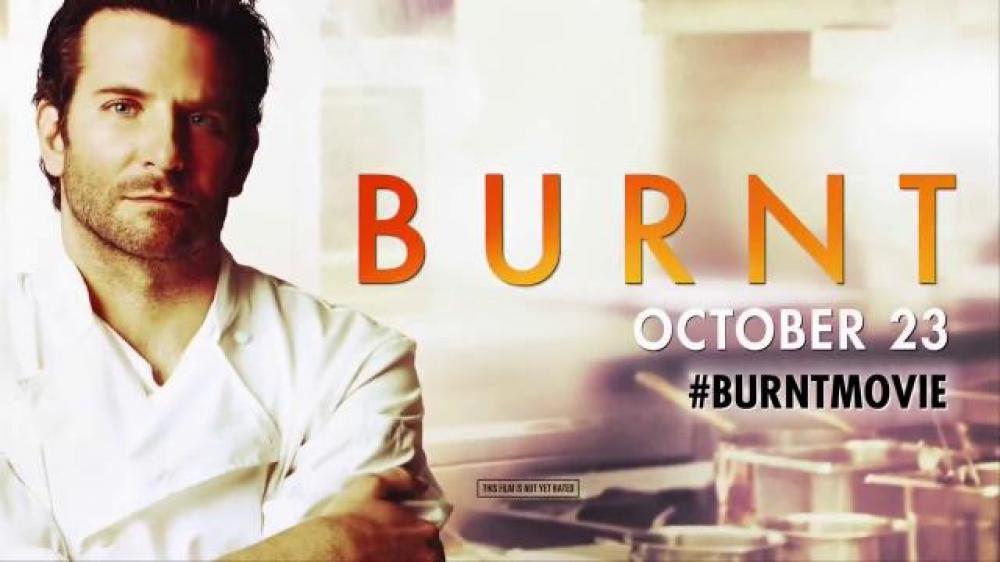 Adam Jones is as arrogant as chefs come. He’s played by Bradley Cooper in the new movie, BURNT.

BURNT tells the story of a chef who rose to the top very early on in his career, being awarded two Michelin stars. He loses everything and then, after a self-imposed penance of oyster shucking, decides to build back his career and win the respect of his colleagues. He also decides he will go after the much sought after, but rarely awarded third Michelin star.

He moves to London and after some friction, reconnects with some old colleagues. The movie is part drama, part comedy. I’ve heard some say it is more serious than they had expected; Cooper is definitely not the same as Jon Favreau’s Chef but they balanced the laughs with the low points quite nicely. I’m super glad they didn’t go over the top Hollywood style and make it a Rom-Com.

Besides being quite arrogant, Cooper’s character is a tad psychotic. Spoiler Alert: There’s a scene in the movie (early on) where he flips out and smashes dishes and gets food all over the kitchen because the food wasn’t perfect. I’m not a chef but if I was, I would be a bit insulted at that kind of portrayal.

There’s another scene in BURNT where Adam Jones schedules a meeting at Burger King. As he is chowing down on a burger, he proceeds to tell his dining companion that the food they cook is quite similar to what they do at Burger King, making cheap food appealing. Really? Maybe I need to visit a London Burger King…