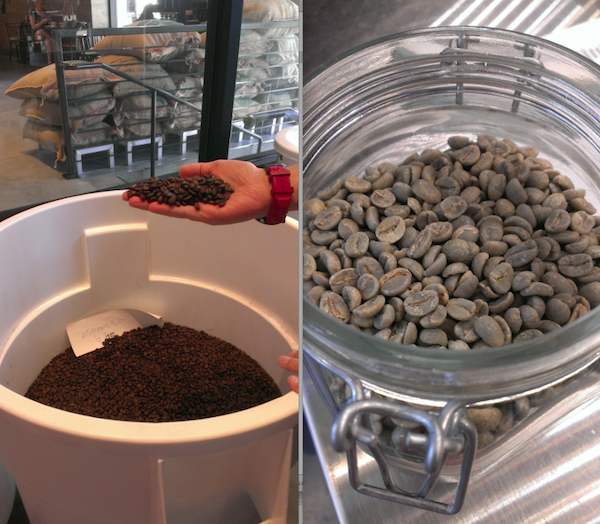 Did you enjoy a fantastic cup of coffee this morning? Did you feel smugly satisfied with yourself that your enjoyment was benefitting a poor coffee bean farmer in a third world country? Well you might want to question whether Fair Trade Coffee is really…fair.

For years, we’ve been told, fair trade offers the coffee bean farmer a fair price for his coffee. But there’s new research that proves that Fair Trade might not be so fair after all. Research at Harvard, the University of Wisconsin, and the University of California indicates that fair-trade coffee does little to aid coffee bean farmers. To better understand the effect of Fair Trade we need to understand the process, which is administered by the Fairtrade Labelling Organizations International (FLO) and the US certification group: Fair Trade USA.

Coffee Growers belong to a cooperative and are guaranteed a minimum price per pound of coffee beans. In addition, there is a premium of $0.20 per pound that is sent back for investment in the farmer’s local community. To become part of the fair trade cooperative, growers must pay to become certified, agree to standards for pesticide and chemical fertilizer use, and pay “fair wages” to their workers.

As many programs that are started to benefit those in poverty, it began with the best of intentions but has veered off track. It is like farmers who much pay an exorbitant amount of money to be USDA Organic. Here are some of the flaws within the Fair Trade Coffee system and how it undercuts coffee farmers.

1. The system has price flaws. In Guatemala, on average, the economic benefits of participating in the fair-trade system are offset by the price the growers have to pay for certification. A University of California study estimates that fair-trade certification costs approximately $0.03 per pound. A small amount to you and I, but in some years it exceeds any price benefit brought by the higher fair-trade price, not to mention the added cost of any special fertilizers that must be used. So, the long-term benefit over time from fair trade equates to nearly nothing.

3. Lack of community re-investment. Although fair trade pays a $0.20 premium over the world coffee price to growers for “social and economic investments at the community and organizational level,” there’s no oversight to how this money is allocated. The notion would be that this money is used to build schools and infrastructure that helps raise the quality of life for residents. But research proves that these monies are used to build coffee cooperatives’ buildings and other questionable expenses.

So, what can be done? Cut out the middle man. In this case, it is the Fair Trade Cooperative. Direct Trade is a better alternative all around. In this scenario, a coffee buyer contracts directly with a grower and offers them a good price for their product with no “fair trade” labeling as a requirement. The burden is then put on the coffee seller / producer. They must convince consumers the “value” of their coffee. As a consumer, do your research. Find coffee companies that deal directly with the coffee farmer.