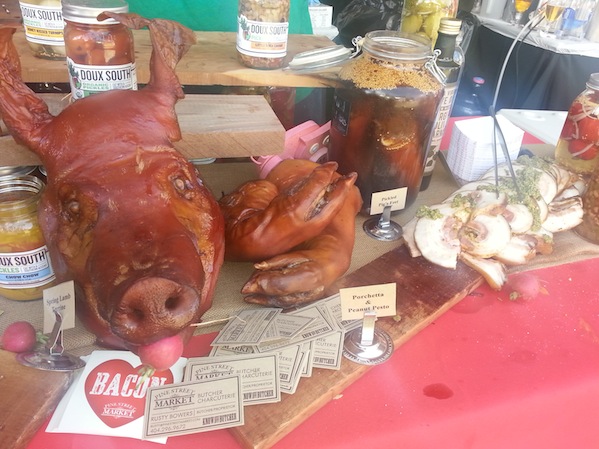 The Atlanta Food and Festival returns to Midtown Atlanta May 29th to June 1. More than simply a food festival with small tastes, the Atlanta Food and Wine Festival features instructional classes and even a food “lab” which focuses on niche techniques. What’s more, it focuses on the entire Southeast region, rather than just the city of Atlanta. 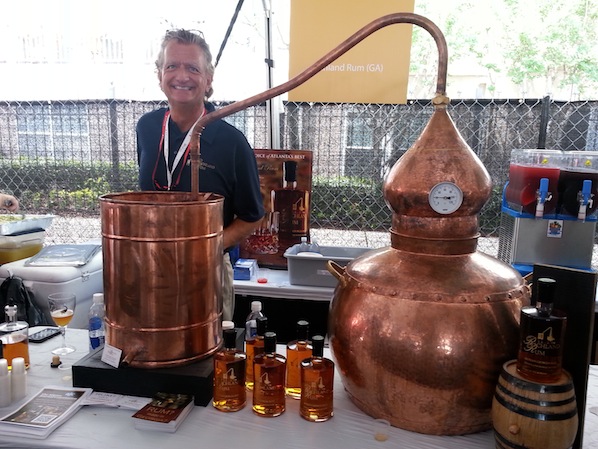 Unlike many other food festivals, the Atlanta Food and Wine festival is designed to get the most bang for your buck. Classes start in the morning and are done by early afternoon, just in time for the tasting tents to open. 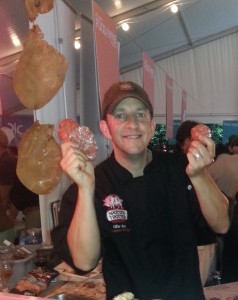 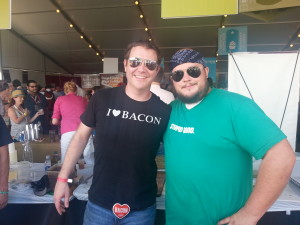 What’s nice is because of the notably higher ticket prices to the Atlanta Food and Wine Festival, the crowds are lower, which means no waiting in long lines for food. A misnomer may be the “wine” part of the festival as it is really more all-inclusive of booze in general. Not necessarily a bad thing as cocktails have become much more complex of late. 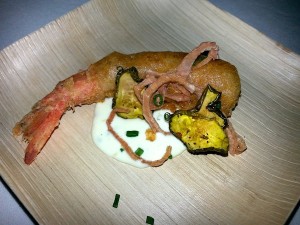 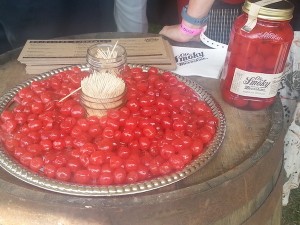 Choose your price point and culinary adventure. Prices start at $100 for a day pass to the tasting tents alone. Your best bet is to get the $185 day pass to the Atlanta Food and Wine Festival which gives you access to not only the tasting tents, but three classes. If money is no object, go for the Connoisseur package which includes the 3 day pass, a private lounge, VIP classes and 3 off-site dinners / events. This package runs about $2,000.

Here’s an overview of some the Atlanta Food and Wine classes I attended last year:

Oysters and Beer – Quick facts:
Oysters taste different because of saltiness of water and nutrients
Oysters start out as male and become female.
Oyster farming is not a bad thing because no medications are used.

Chew oysters to get more flavor out of them.

Serve oysters with a citrus beer or shandy. 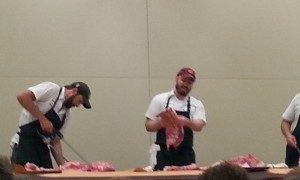 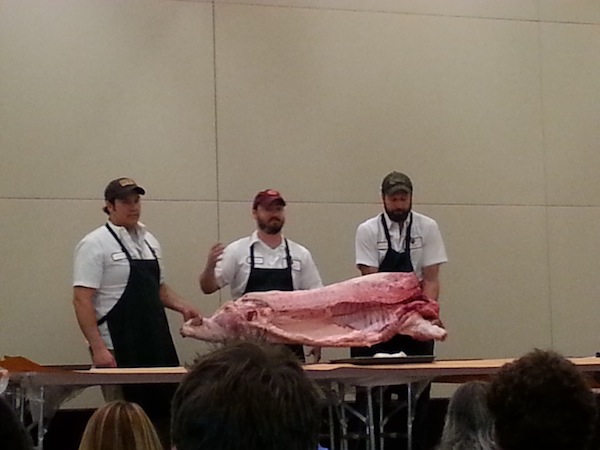 Yes, your eyes are not deceiving you, they brought in an entire animal to show us the different cuts of meat. Along with a lesson in butchering, we were educated on buying meat.

Tips from the Butcher:
Cook with pork lard not oil for great flavor.
Braised Pork Cheek is super cheap and makes a great appetizer and use in a salad. 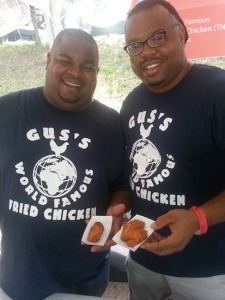 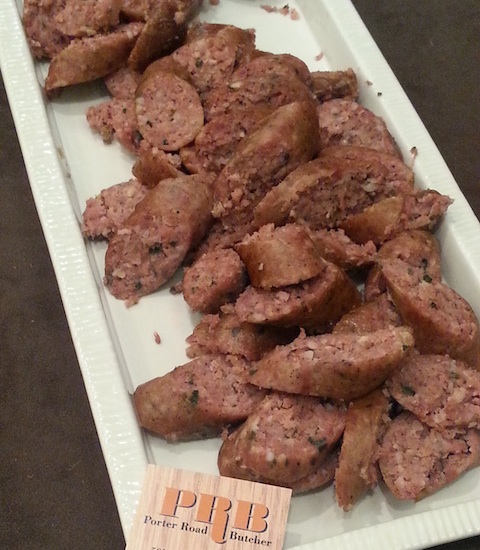 When choosing which day to attend the Atlanta Food and Wine Festival, pick this based on the classes you want to attend, as the food is largely the same day after day.There was an exceptional amount of chicken and barbecue, each with their own designated area (hey it’s the south). However,  the “catch all” or Main Tent was average. This had more of the spirits, sweets, appetizers, but was low on seafood.