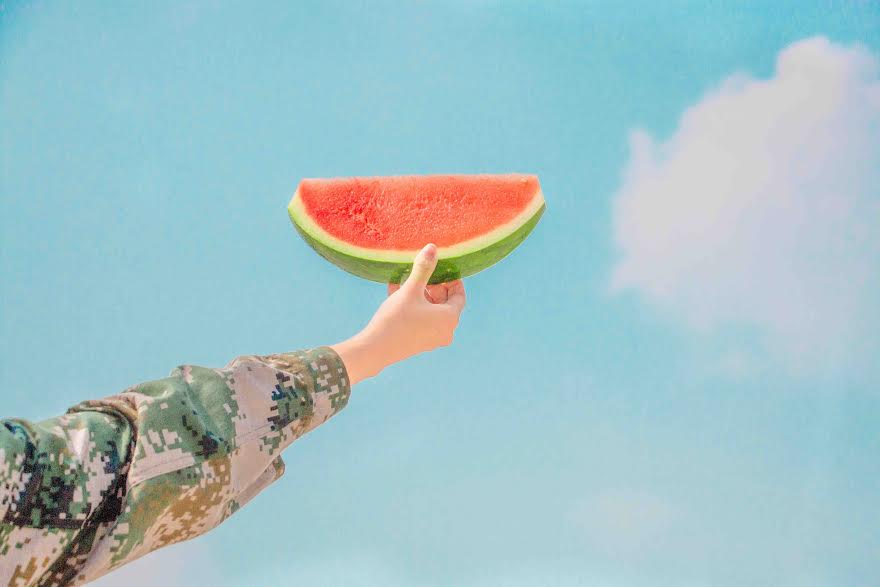 Food trends come and go, but leading a healthy lifestyle never goes out of style. Here are eight nutritious treats and trends you should expect to see in 2017.

Bio: Sam is a Social Media Strategist for Foodee. While he swears himself a starving artist, he’s typically found stuffing his face.